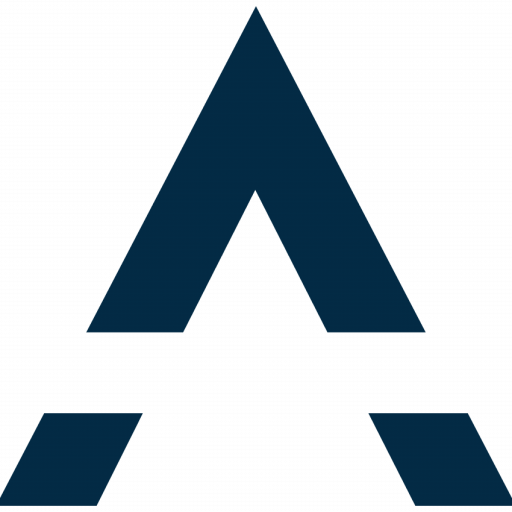 Qantas! Beware The Boxer Who’s In The Gym While You Sleep…key lessons for business owners.

There are many good lessons business owners can learn from the public troubles of Virgin Australia.

How did they get here?

Virgin has spent a lot of money on expansion: New routes (many overseas and unprofitable), new aircraft and new lounges. This expansion has come at a cost, resulting in a significant debt load to fund the expansion and ramp up (losses). In recent years, the Balance Sheet was further adversely impacted by unsecured promissory note debt.

When COVID came, the music stopped and so did Virgin’s ability to continually increase the debt load.

Now, new debt from owners, financiers or the government needs to make sense in an environment with significantly reduced cashflow from operations.

Debtholders, owners and management have realised that additional finance was only going to kick the can down the road. Further debt would inevitably make the enterprise less competitive as its cost to do business would increase. Compounding this is the unlikely return to international travel demand in the near future, putting pressure on operating cashflow forecasts.

Why hasn’t the Government intervened?

As a taxpayer, I believe the government shouldn’t fund businesses already debt ridden, load them up with even more debt and then help them perpetuate a business model that lacks relevance (especially in a post-COVID world), only to see them fail shortly thereafter.

The owners, debtholders and management should have been working on solutions to this pre-COVID, since the writing has been on the wall for a while due to the toxic debt-level. The desperation of the unsecured promissory notes last year should have had the Board on high alert. They should have already been contemplating a new business model and restructure.

The appointment of voluntary administrators likely triggers ipso facto clauses in relation to key contracts that would mean all previous commitments are off. It forces key stakeholders to the table. The right deals will hit a “sweet spot” with the following coefficients:

Government should incentivise that which benefits the economy and taxpayers, rather than pouring money into a bottomless pit that sits behind offshore debt and equity holders.

A compromised debt structure in light of an altered business model is critical for new investment.

New ownership and new money will only come if a fair equity return can be made in light of a reshaped business.

To a certain degree, each stakeholder group can “blow it up” and ensure everyone loses. To avoid this, they all must “hold hands” together to make it work.

Advisers will bring the groups together, articulate and quantify the benefits of the right deals going forward and make them happen.

Imagine: A reshaped and right-sized Virgin Australia, with the best fleet, best staff, correct debt level and correct level of government support incentivising the right outcomes for the economy.

Qantas should be watching closely and making sure the capital they raise doesn’t fatten them and make them less competitive while they sleep… especially when their major competitor is in the gym. 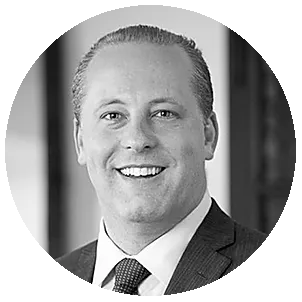 This website is published by Mawson Capital Licence Pty Ltd (AFSL: 444283). The information on this website is of a general nature only, and does not take into account your personal circumstances, financial situation or needs. Mawson Capital Licence and its related entities are only authorised to provide financial services to wholesale clients, as defined in section 761G of the Corporations Act.